See what others are saying about the Life Light system...

Stories from the Medical Community 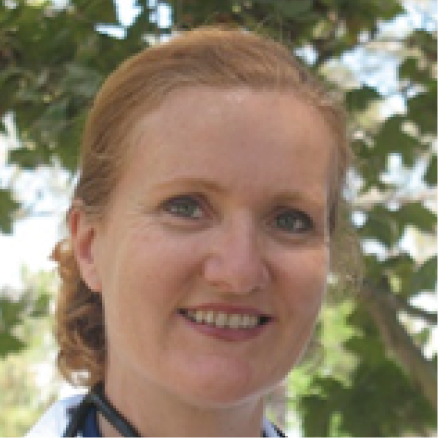 Our patients and private injury cases love the light therapy, placed them on 30min session from inflammation setting to chronic pain.  I have seen great results with the patients improving mobility and relief from getting 2 treatment sessions weekly.

Patients have been referring our treatment to their friends and family who have become our patients.

From new to old injuries, the patients get relief they keep coming back for more therapy.

I encourage physicians and physical therapist to have the Life Light in their offices. 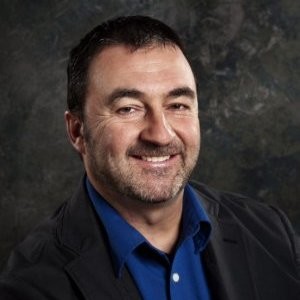 I have used Life Light both personally and while treating elite, world class athletes. My experience is all aspects of this device are far superior to other infrared/near infrared products available on the market.

The programming protocols for specific applications, along with the larger pads & the controller options, make this modality versatile and easy to apply.

While traveling internationally, I experienced this device to easily portable and quite convenient for use on the road. 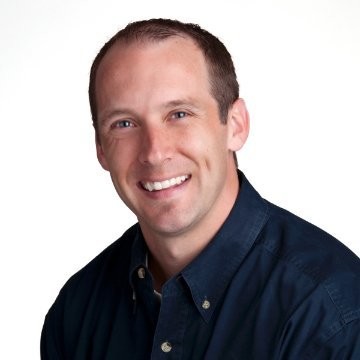 In the brief period that I have been able to use the Life Light in my practice, I have been able to see incredible results with my patients!  This tool has been able to help my patients get results much faster than I have been to achieve in the past.  One of the first patients that I used the Life Light on came in after severely spraining his ankle playing soccer.  After 3 sessions of the Life Light over a 4 day period, his swelling was completely gone and he had full range of motion with NO PAIN!  After 8 days, he was back on the field competing again.  After seeing results like this from using Life Light, I can’t help but wish that I had this tool for myself back when I was in high school and college! The results that my patients have seen have them excited and recommending the Life Light to their friends and other patients!   This is a tremendous tool that will be valuable in any health care office.  I’m excited to see how many more people I will be able to help in the future using the Life Light! 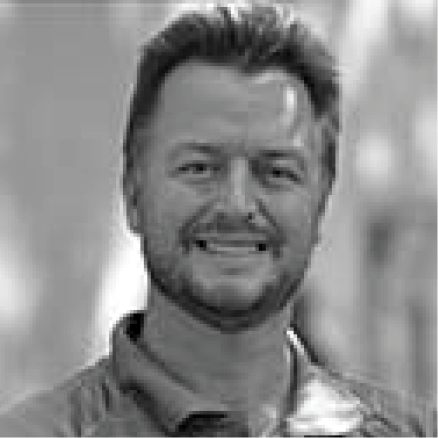 I own and operate a chiropractic office in Canada and we have a high number of athletes, ranging from Olympians and professionals to weekend warriors. I have an office whose auxiliary equipment reflects this clientele. Having just purchased the Life Light, I myself got hurt. I pulled a calf muscle early Sunday morning while playing tennis. It was a very humid morning and I was dehydrated from a social event the night before. The pain was incredibly intense. It took me several minutes to get to my car. This was my dilemma: I had a golf match in a few hours for our playoffs in our club championships that I could not re-schedule. With the pain being so intense, it was try and play or forfeit. I decided to drive to my office and used several life light protocols for approximately one hour and a few Advil’s. I attempted to try and golf. Amazingly, with a golf cart and a significant limp, I got a round and was able to play (and win) my match. There was absolutely no way two hours prior I could have played at all. The pain went from a 10/10 to a manageable 3 or 4. Without the life light, I would have forfeited my match. It was a great personal positive outcome that allowed me to have further confidence in the therapy. Thank you Rick and Life Light. 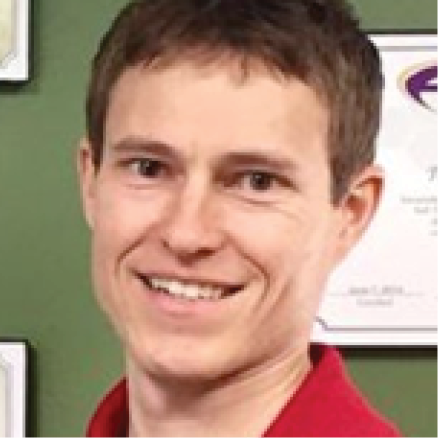 I’ve been using light therapy for a couple of years with positive results in relieving joint pain and inflammation. When Rick advised me to try using the Life Light device for a sinus infection I was a bit skeptical but I followed his recommendation. After 4 treatments over the course of a weekend I was back practicing Monday morning – no headache, no runny nose and my energy levels were back to normal. I can’t wait to keep exploring the clinical benefits of light therapy with my patients. Thanks Life Light 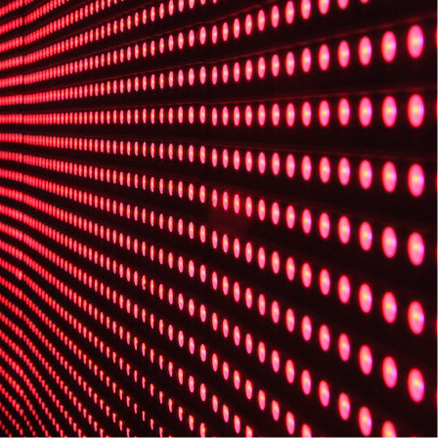 This particular athlete was accustomed to having to hobble a bit after sitting/lying for a long period of time when his ankle was not being used. After his first session with the Life Light therapy, he messaged me later completely blown away. He was able to go straight into walking on his ankle without the hobbling and had not even noticed he had done that until a while after. He was able to forget he had an injury and move and act like he would have if he was not injured. The Life Light combined with the soft tissue manipulation helped him to get over that last bit of stiffness he was still experiencing in his ankle.

The athlete was seen about 3 hours after the injury took place. He was scanned by the sports medicine physician to determine the full extent of the injury at which time it was diagnosed as a grade 2 sprain to the biceps femoris. Less than 48 hours later, he was scanned again using the diagnostic ultrasound and the doctor, not knowing that the Life Light was applied both days using the protocols for inflammation and soft tissue healing, sent me the pictures of what he saw. His message to me that accompanied the pictures, “No hyperaemia… Well done.”

The Life Light has been a great addition to my practice for both the rehab and massage departments. I have used it on a cross section of injuries from neck pain due to axial loaded impact to a tib/fib ORIF post op. I have had my clients report significant improvements. Whether chronic or acute, the Life Light paired with the soft tissue manipulation made a huge difference that allowed me to progress the athlete’s recovery on a continuous basis. 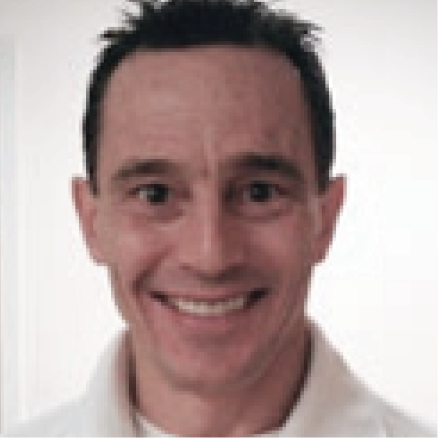 Thank you for your wonderful tool! Below are testimonials I received from two clients.

Keep up the fantastic work!!!

I am an almost 60 years old, status post 30 years ACL/PCL/medial meniscus + many arthroscopic meniscal repairs; 2 weeks ago drug an antelope 2.5 miles uphill, last week packed out 4 large bull elk. After 3rd day of elk hunt could hardly walk or sleep. I used the light (Universal/inflammation setting) w/ice 1 hourr/day; after which I got my bull, slept much better, and am slowly improving. Prior to light I tried Ibuprofen/ice with no benefit. I know that I wouldn’t have gotten my elk this year, nor been able to return to work 2 days after packing animals out without your device…THANK YOU!

COPYRIGHT © 2018 · INFORMATION ON THIS SITE IS PROVIDED FOR INFORMATIONAL PURPOSES ONLY AND IS NOT MEANT TO SUBSTITUTE FOR THE ADVICE PROVIDED BY YOUR OWN PHYSICIAN OR OTHER MEDICAL PROFESSIONAL. THE RESULTS REPORTED MAY NOT NECESSARILY OCCUR IN ALL INDIVIDUALS. THESE STATEMENTS HAVE NOT BEEN EVALUATED BY THE FDA. LIFE LIGHT DEVICES ARE NOT INTENDED TO DIAGNOSE, TREAT, CURE, OR PREVENT ANY DISEASE.